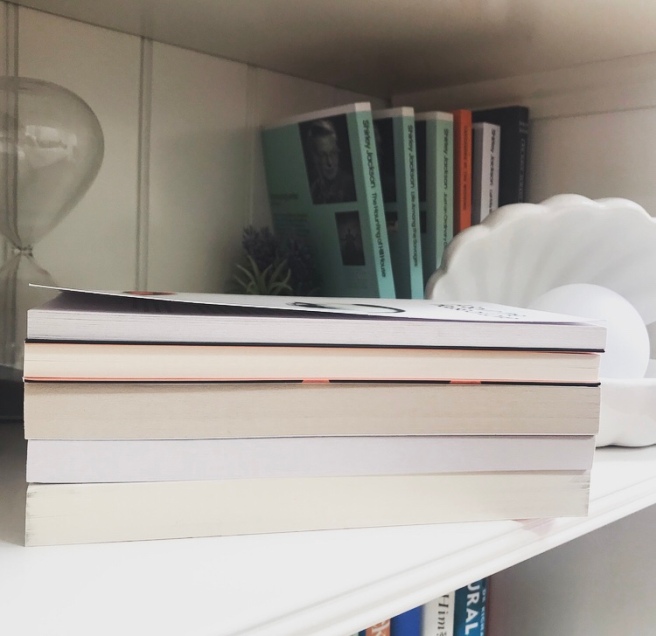 I recently read wounding by the brilliant Heidi James, published by Bluemoose (you should grab yourselves a copy) and it’s a story surrounding a female protagonist who is bored of married life and has not taken to motherhood. All she wants to do is feel something and not be so numb. This pursuit of punishing pain leads her down a dark path and I bloody loved it! 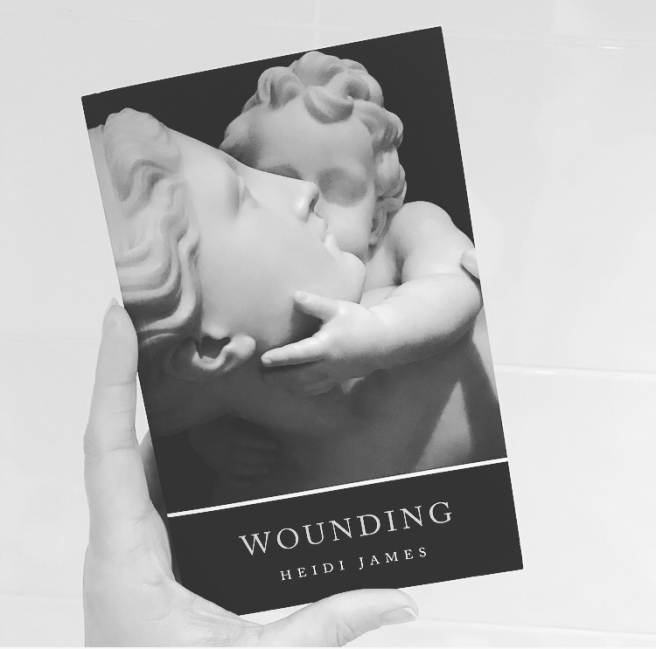 It got me thinking about other books I’ve read in a similar vein. Most notably Adèle by Leila Slimani published by Faber & Faber (which I loved and reviewed here ) which tells the story of Adele, a French woman who from the outside appears to have it all, an attentive husband and a young son and a promising career. However she feels distanced from her family and seeks out darker and darker sexual encounters which put her in physical danger. 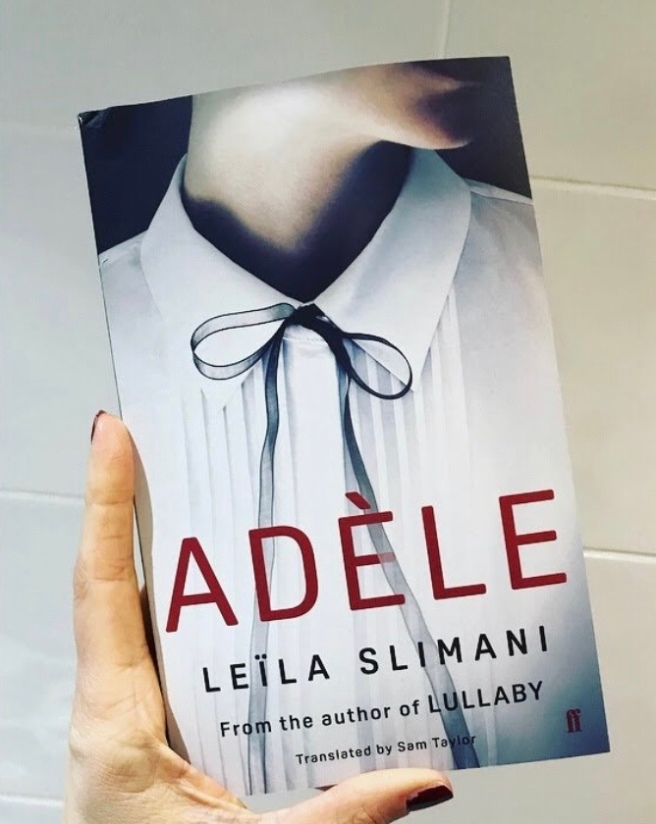 I also read and enjoyed Hausfrau by Jill Alexander Essbaum which is similar in ways to Adele. In this case we meet Anna living in Zurich who once again appears to have it all yet decides to risk everything for a series of sexual affairs.

I also recently read Blow Your House Down by Pat Barker published by Virago, which is completely different than the books I’ve mentioned above but still portrays the darker side of sex. This book tells the story of northern women working as prostitututes at a time when the Yorkshire Ripper was on the loose. It’s grim and makes for scary reading but I really enjoyed it (if ‘enjoyed’ is the right word to use in these circumstances!). 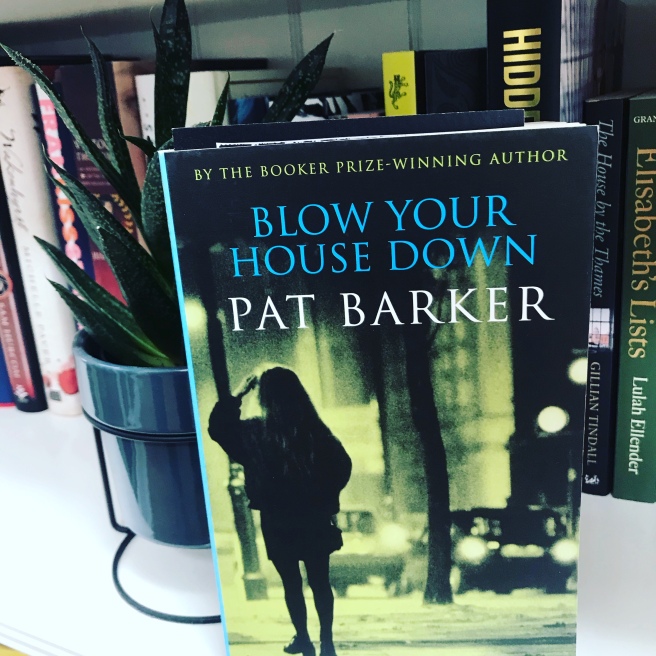 These books got me thinking about the darker side of sex and I asked out on Twitter for some recommendations. I knew I didn’t want Fifty Shades Of Grey awfulness (sorry if you’re a fan!), or nicey nicey ‘romance’, I’m not about that vibe. I wanted stories of unusual love, dangerous sex or dark encounters.

As always I had some great suggestions and went on a buying spree so I thought I’d show you my choices. 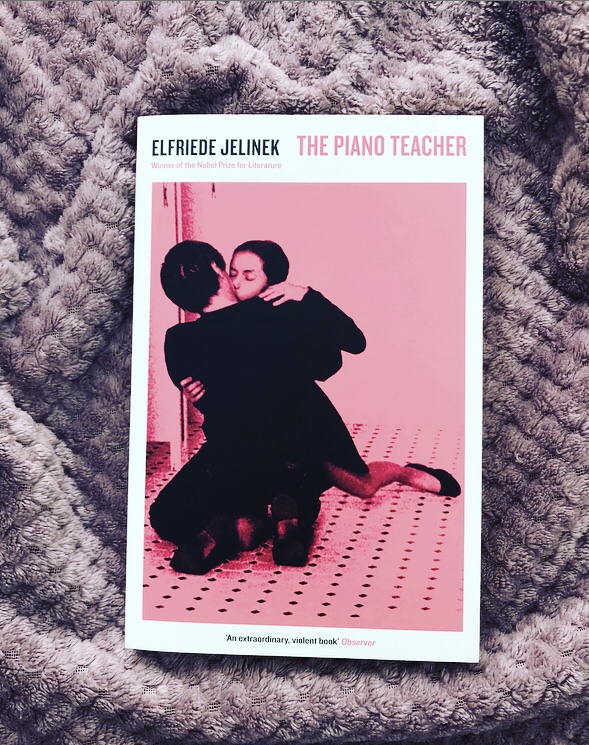 With Walter as her student, Erika spirals out of control, consumed by the ecstasy of self-destruction. A haunting tale of morbid voyeurism and masochism, The Piano Teacher, first published in 1983, is Elfreide Jelinek’s Masterpiece.

It’s not only the darker side of Erika’s habits that drew me to this one, I also am very intrigued by her love/hate relationship with her mother. That cover is gorgeous! Looking forward to this one.

Mary Gaitskill’s tales of desire and dislocation in 1980s New York caused a sensation with their frank, caustic portrayals of men and women’s inner lives. As her characters have sex, try and fail to connect, play power games and inflict myriad cruelties on each other, she skewers urban life with precision and candour.

I recently read This Is Pleasure by Mary Gaitskill (review here) and really loved it. When I bought Bad Behaviour I didn’t realise that it’s actually a short story collection but that’s fine because you guys know I love my short stories. I’ve actually seen a few other Mary Gaitskill books I’d like to buy, she’s one of those authors I really gel with. 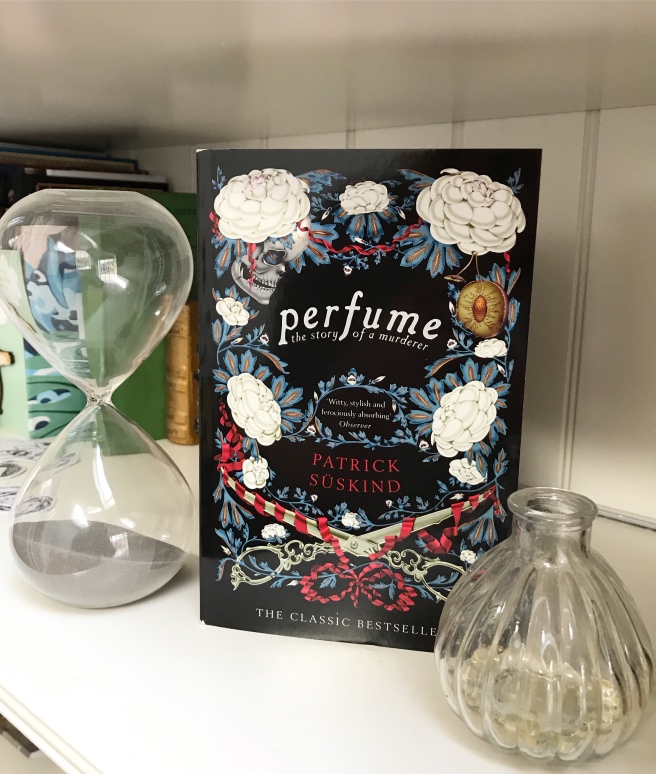 In eighteenth-century France there lived a man who was one of the most gifted and abominable personages in an era that knew no lack of gifted and abominable personages. His name was Jean-Baptiste Grenouille, and if his name has been forgotten today, it is certainly not because Grenouille fell short of those more famous blackguards when it came to arrogance, misanthropy, immorality, or, more succinctly, wickedness, but because his gifts and his sole ambition were restricted to a domain that leaves no traces in history: to the fleeting realm of scent . . .

I actually bought this one a couple of months ago but it came up as a suggestion. When I intitially posted a picture of it I had so many people tell me how good it was. Whilst I don’t think it’s directly sexual it has been described as having an eroticism and I know it’s very dark!

The Collection by Nina Leger (Granta) 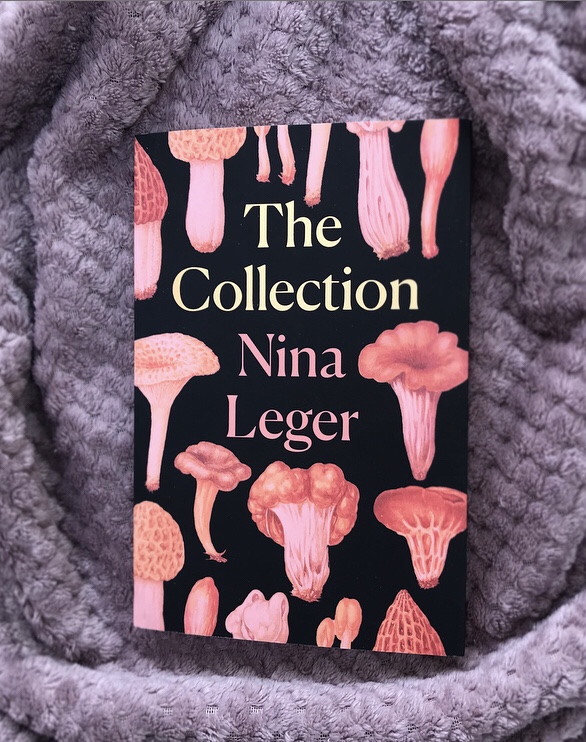 Jeanne moves from room to room. In the anonymous hotel bedrooms of Paris – Hotel Agate, Hotel Prince Albert, Hotel Prince Monceau, Hotel Coypel, Hotel Nord & Champagne – she undresses man after man, forgetting faces, names, pleasures, thoughts, and all physical attributes but one. In her head, a palace of memories is being built, image by new image, lover by new lover. There is no pathologizing Jeanne; she resists it. There is no way to impose a story on Jeanne; she escapes it. There is no pitying Jeanne, no lusting after Jeanne, no uncovering the secret to Jeanne; she won’t allow it. Jeanne moves from room to room.

I actually discovered this one myself when I was browsing. That cover is absolutely stunning! It’s a short one this one and is translated from French. I’m really looking forward to it in a strange way!

This final choice is probably the most stunning!

Beautiful, bored and bourgeoise, Sabina leads a double life inspired by her relentless desire for brief encounters with near-strangers. Fired into faithlessness by a desperate longing for sexual fulfilment, she weaves a sensual web of deceit across New York. But when the secrecy of her affairs becomes too much to bear, Sabina makes a late night phone-call to a stranger from a bar, and begins a confession that captivates the unknown man and soon inspires him to seek her out…

I’ve never read any Anais Nin before but as with Mary Gaitskill I have since found quite a few of her works I’d like to read, particularly Delta Of Venus and Little Birds. This cover again is beautiful! The cover photograph is called Doe Eye by Erwin Blumenfeld 1950. Bloody gorgeous!

So there we have it! There will no doubt be more purchases made so there may be a part 2 to this post. Have you read any of these books? Any of them get your juices flowing!?…..OR do you have any more suggestions for me? I’m all ears!

12 thoughts on “Bookish Chat About: The Darker Side Of Sex”