So the title says it all for this little mini reading wrap up folks. Four books all completely different.

My Name Is Leon by Kit De Waal: 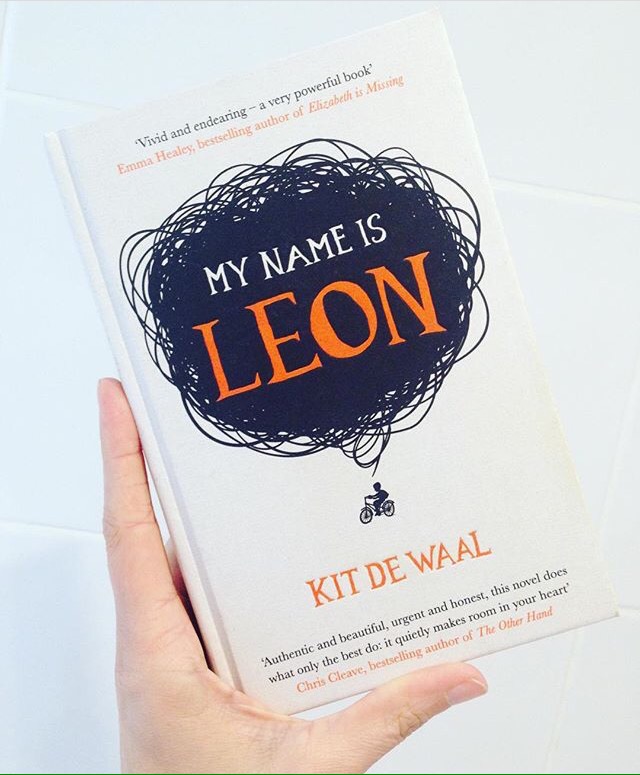 I feel like a stuck record when I say this but I’d initially heard about this book on booktube and picked it up as luck would have it, from a local charity shop.

It was sitting on my shelf for a while, one of those books you’re excited to get to but a bit apprehensive about because you’ve heard what it’s about and are unsure if it’ll break you!

So I picked it up recently when I was feeling like a big brave girl and I wasn’t disappointed.

This book tells the story of Leon (of course!) a young black boy who’s mum has a baby with her new (white) boyfriend and then subsequently struggles to cope with both Leon and his baby brother Jake on her own. She suffers mental health issues and a whole host of other problems which eventually lead to the authorities stepping in and taking Leon and baby Jake into foster care.

Fortunately for Jake he quickly gets adopted leaving Leon behind with his foster carer Margaret. Leon has to come to terms with the fact that he wasn’t adopted because he was neither a baby or white.

Leon is such a lovable little character even though you get glimpses of the terror he could potentially be at school etc. He is constantly trying to survive as a byproduct of the time he spent looking after his brother on his own whilst his mum was spending her days in bed, racked with anxiety and depression. Some of the earlier chapters detailing the neglect of these two children are really hard hitting and heartbreaking. They make you want to scoop Leon and Jake up and rescue them.

As a reader you really feel for Leon’s struggle, to figure out who he is and where he belongs. He’s such a lost little soul but fiesty and determined to survive and find his brother, and ultimately reunite his family.

I enjoyed this book very much although it feels wrong to say that given the content. A solid 4 star read for me. 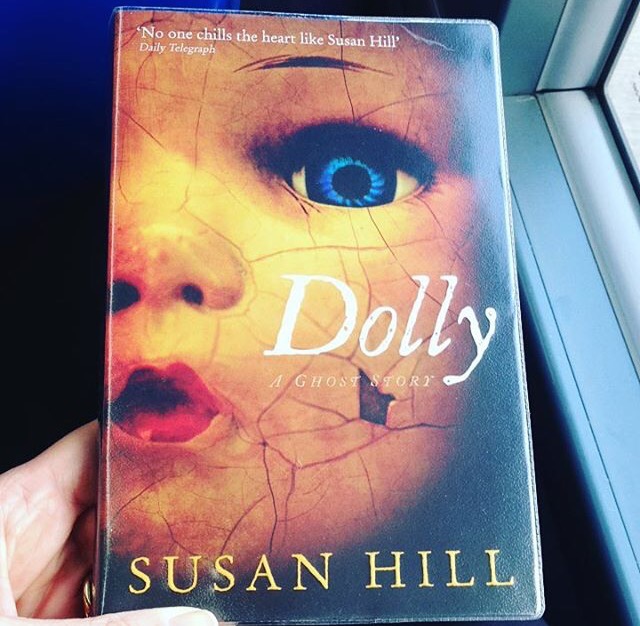 I made the rookie mistake recently of taking an almost finished book to work with me. I of course finished it on my lunch hour and was left with nothing to read on the bus journey home. Curses! But never fear book lovers, I popped into the library on my way home and picked up Dolly by Susan Hill. 1. because I’ve never read any Susan Hill before and 2. I figured it was small enough to start on the journey home and be able to finish that night.

Dolly was just the perfect little creepy read and I loved it. It tells the story of cousins Edward and Leonora who are staying with their aunt in her huge old house in a small village in the The Fens. I’m not sure of the time period but I think it’s maybe 1920’s/30’s. Leonora is nothing short of a little brat, demanding, unpredictable and temperamental. Whereas Edward is the polar opposite, sweet, well behaved and polite.

The story centres around a doll that is bought for Leonora by her aunt and which leonora rejects as not good enough. We then follow the creepy consequences of this rejection, both during their summer at their aunts and the far reaching effects of the doll into their adulthood.

This is a great story to read at Halloween if you want to scare the pants off yourself. Sinister, dark, creepy. Old houses, scary little doll, what more could you ask for? I’ll definitely be picking up more Susan Hill in the future.

The Trouble With Goats And Sheep by Joanna Cannon:

I’d seen and read so many reviews/tweets/IG pics relating to this book and knew I’d have to read it at some point as the levels of praise were phenomenal.  I have to say that this book was totally not what I was expecting.  I think I envisaged a cosy read as I’d heard it described this way in a few reviews, and in some ways I suppose it was but it also had so many surprising darker layers to it that I was quite taken aback.

As I said earlier, this had a darker twist that I wasn’t expecting but also felt quite familiar and nostalgic.  I really did enjoy Joanna Cannon’s writing style and can now understand the praise that has been heaped upon this book.  I’m now hotly anticipating the release of Joanna Cannon’s new book Three Things About Elsie.

Lincoln In The Bardo by George Saunders.

There’s almost too much to say about this one! Firstly I’ll start by saying it wouldn’t have been a book I would have picked up had I not heard a trusted booktuber say brilliant things about it and then see that it had made the Manbooker Longlist this year.

It is totally outside of my usual comfort zone but I really enjoyed it and I’m thrilled it’s been shortlisted for the Mnabooker.

It tells the story of the death of Abraham Lincoln’s young son Willie, who apparently died whilst the president and his wife were hosting a lavish party downstairs. We then see Lincoln visiting the cemetery on the evening following the boys funeral. But he is not alone, he is overseen by the various old spirits in the cemetery who are desperate to see that the boy goes to a place of peace and does not stay stranded within the cemetery.

I should explain that that I had to Google what ‘bardo’ actually was and apparently it’s ‘a state of existence between death and rebirth’.  So there you go!

There are many colourful characters in the cemetery who each narrate sections of the story which reads a little like a play. There are also little excerpts of text from historical and biographical accounts of Lincoln and his life which were very interesting.

I really don’t think I’d ever be able to review this book properly and do it justice. It’s something that’s hard to explain.  You’d just have to read it for yourself! I am really hoping George Saunders wins the prize.

So there we have it. Another little reading wrap up. I’m going to aim to do more individual reviews so that these posts aren’t so lengthy!

In the meantime, I’ll crack on with reading and I’ll see you soon.

One thought on “A Reading Wrap Up – Heartbreak, A Scary Doll, A Mystery and Bonkers Brilliance. ”